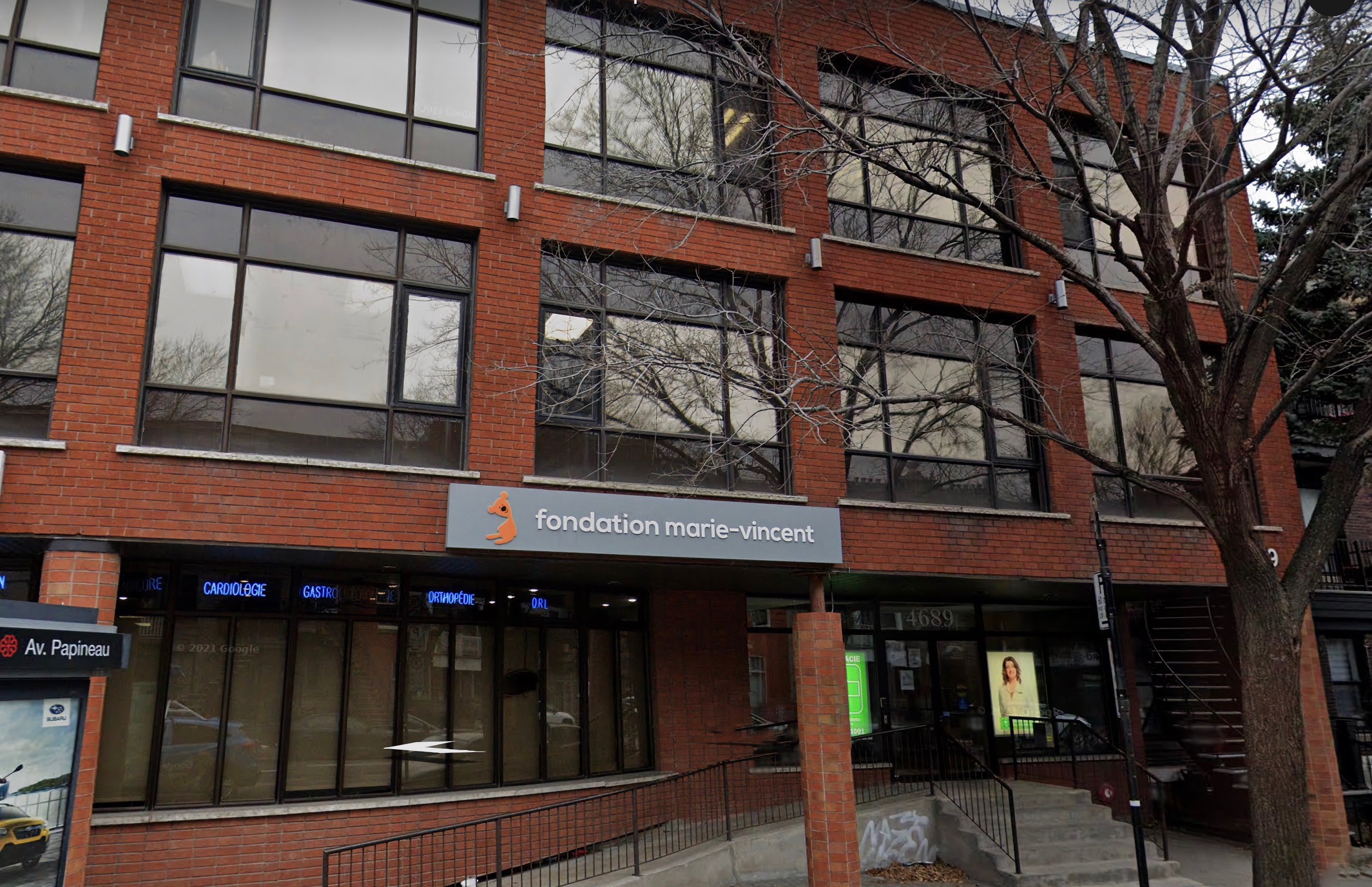 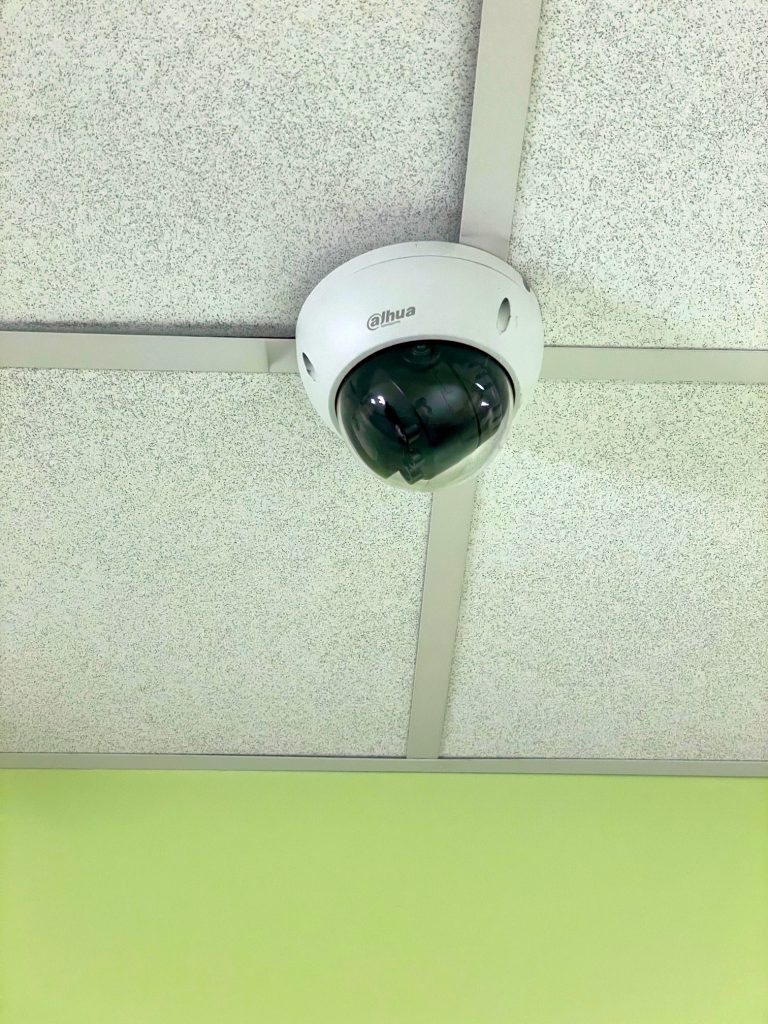 The Marie-Vincent Foundation has served young people who have been victims of sexual abuse for nearly 50 years. The Montréal-based nonprofit is committed to supporting children, adolescents, and families by providing specialized counseling and intervention. They work together with survivors and their parents as well as government and financial partners not only to support victims, but also to prevent and mobilize against sexual violence.

Marie-Vincent’s facility is an inpatient treatment center. With a large number of families, social workers, and law enforcement officers entering the facility, Marie-Vincent needs to monitor their premises to establish a secure environment for everyone – especially the patients who have suffered trauma and need to feel confident and safe.

The facility’s security system was badly outdated, consisting only of some basic sensors connected to an alarm center, a camera positioned in the hallway, and a simple access control system with key cards.

“It was difficult to make upgrades in order to keep up with security technology,” explained Lisa L’Archeveque, administrative manager for Marie-Vincent.

Sydney Arblaster, vice president of CS Sécurité in Montréal, was asked by a trusted referral to inspect the property and consider possible upgrade. “The security system was in really bad shape,” Arblaster recalled, “and I was touched by Marie-Vincent’s cause.” A complete replacement of the access control system was in order, and CS Sécurité decided that they would not charge Marie-Vincent for the installation.

Arblaster reached out to Dahua Technology to inquire about an equipment donation. “I had a new relationship with Dahua and I had been liking their simple, easy-to-use access control system,” he said.

Eric Bergeron, Dahua’s regional sales manager for eastern Canada, said “When I received the call from Sydney, it seemed clear that Marie-Vincent was a fantastic organization and they needed a little help. Given Dahua’s previous donations of equipment to other charities, I knew we’d be able to rise to the occasion,” said.

Arblaster and Bergeron determined that the Marie-Vincent reception area needed a system that permitted access to authorized personnel only, was able to remove that access easily if needed, and was able to link a video image to a card swipe. “This helps make sure the cards are used only by the authorized person and adds another layer of security,” Bergeron explained. 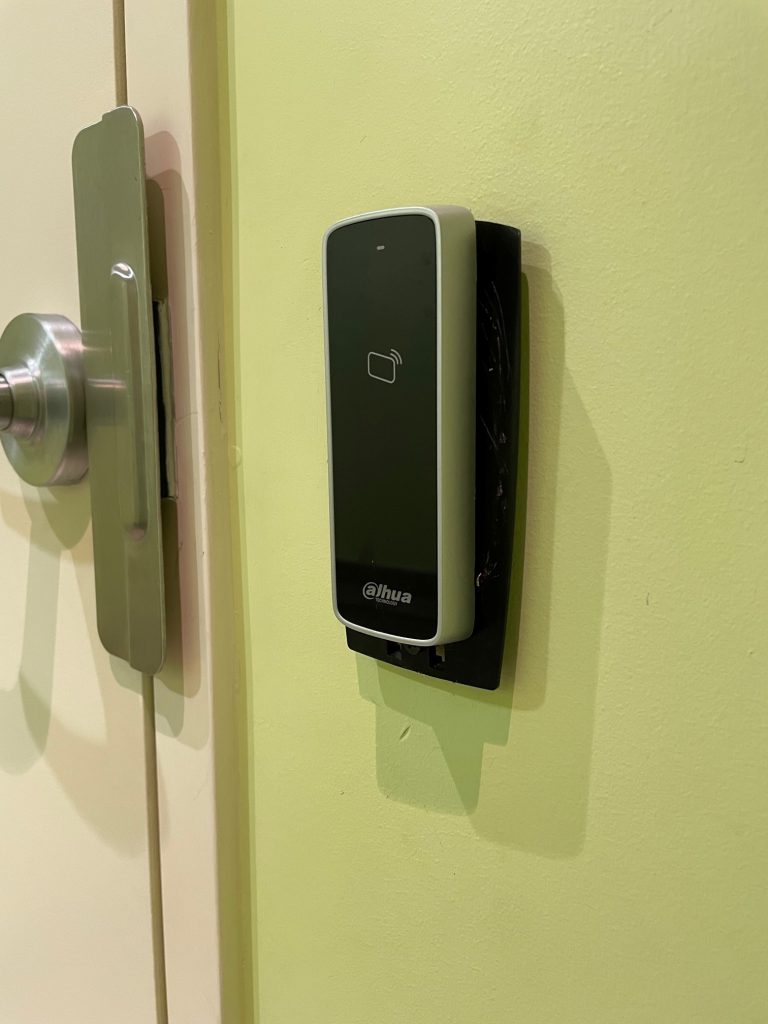 Dahua’s four-door access controller, DHI-ASC1204C, supports controlled lockdown of all connected access doors, and can easily integrate biometrics to secure sensitive locations. It is scalable up to 64 controllers managed by Dahua’s Smart PSS (though in this installation Marie-Vincent’s immediate needs only called for two 4-door controllers).

The RFID reader, DHI-ASR1200D, is a waterproof, indoor/outdoor-rated card reader compatible with RS485 and Wiegand 34 output formats. It incorporates the MIFARE 13.56 contactless smart card standard and has ‘watchdog’ functionality that detects tampering. These readers were installed at the entrance, meeting rooms, and restrooms.

The 5MP HDCVI cameras, in eyeball form factor, provide clear, detailed images and wide coverage. “The camera system makes it possible to supervise the entrance, corridor, and the place where the clinicians will communicate with the victims,” noted L’Archeveque. The cameras are linked to swipe card events on the access control system. “We can associate a door opening transaction with a video image, which confirms that the card has been used by the right person,” she added.

Thanks to the HDCVI format, CS Sécurité was able to use the existing coax infrastructure rather than replacing cabling. The 16-channel, penta-brid recorder (X72A3A*) seamlessly records video from HDCVI, AHD, HD-TVI, CVBS, and IP sources simultaneously at up to 4K resolution on each channel. “This gives us freedom to add additional cameras in the future while using the same recorder,” Arblaster said.

Benefits of the Dahua Solution

L’Archeveque  notes several benefits of the new security system. “We really like the image quality of the new cameras, and the new system allows for an onsite employee to create access cards, meaning we don’t need a technician to visit us to do it. It also gives us a visual of all access control users that are in the facility at any given moment, which is helpful for security management.” She added, “Thanks to our new relationship with CS Sécurité, we’re confident we’ll have better service during our technical calls.” The Foundation will soon open an office on the south shore of Montréal and plans to ask CS Sécurité to install a Dahua camera and access control system in that office as well.

Dahua is proud to support the Marie-Vincent Foundation.

*X72A3A is a EOL product and has a direct replacement model: X82B3A 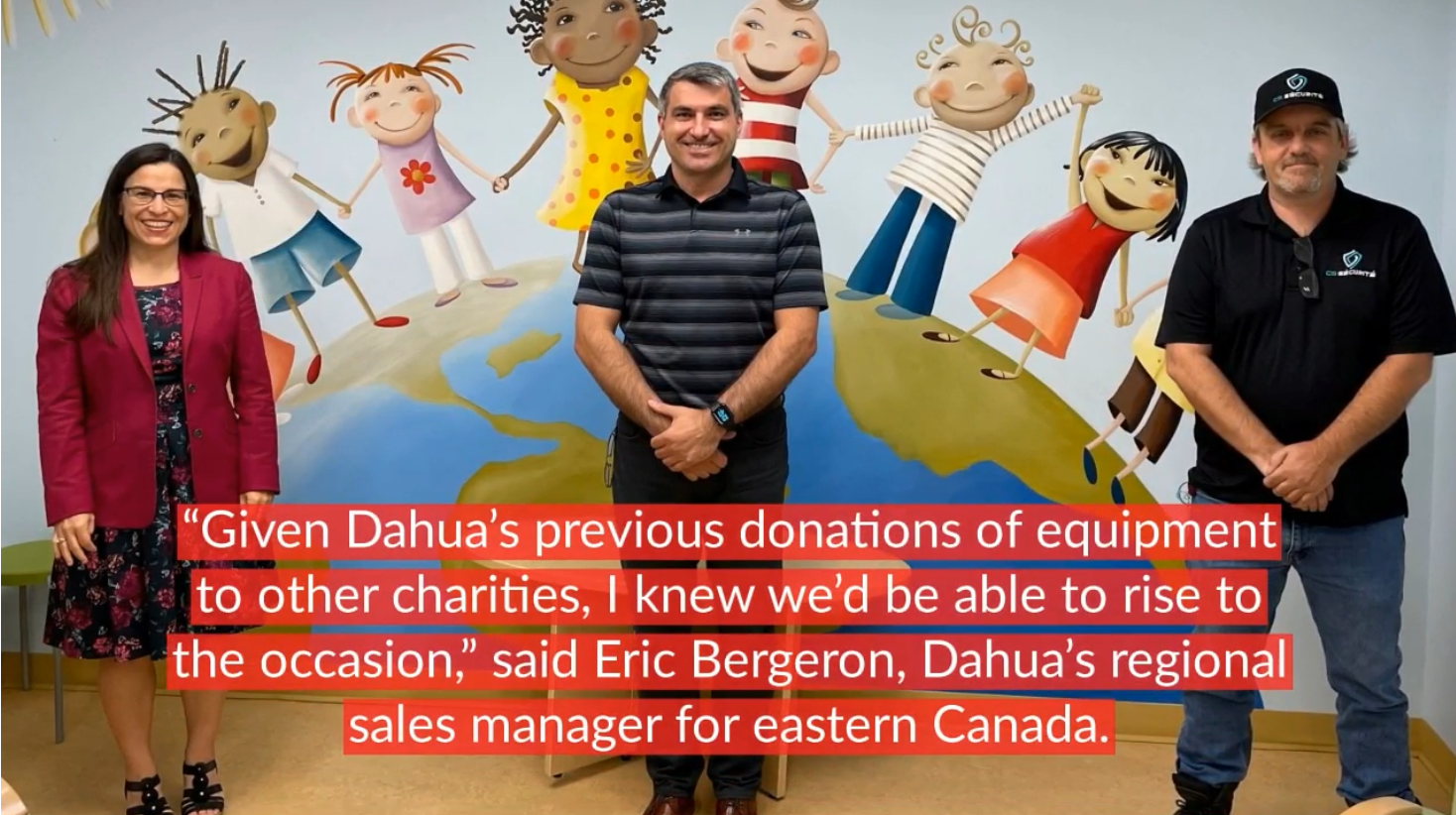