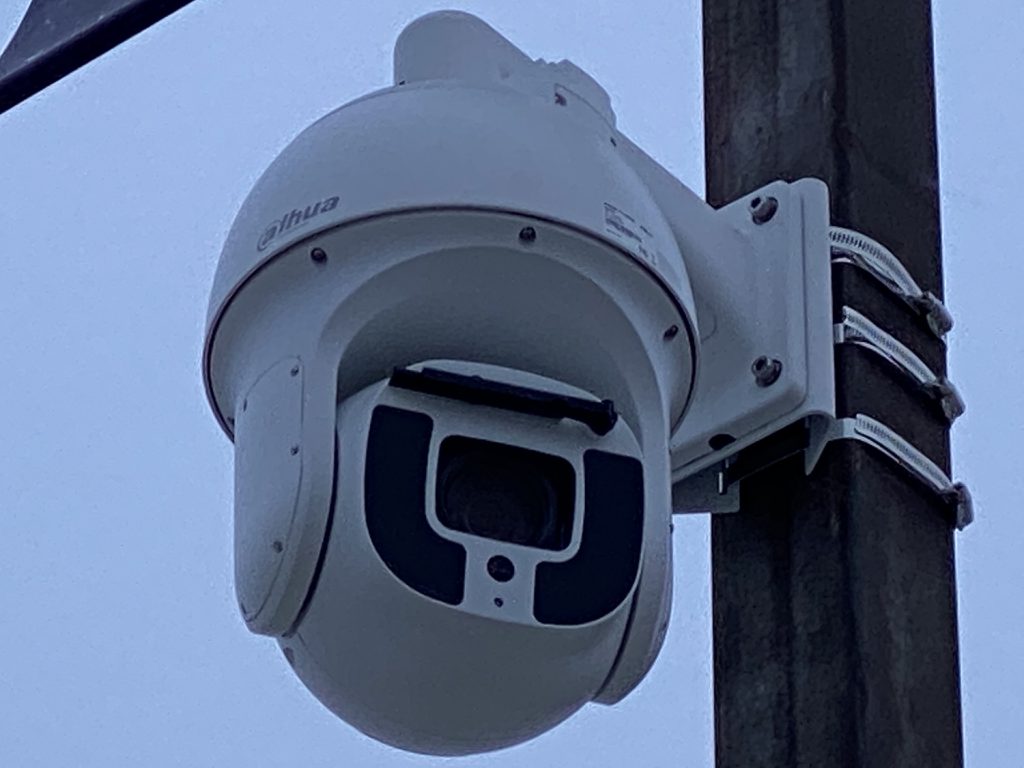 The Copper Coulee Casino in Medicine Hat, Alberta was built in the spirit of adventure. As the casino owners tell the story: “We see our guests [as] fun, playful, modern, savvy and adventurous. We believe our guests will want to try something new and different.” This sentiment resonated with the casino’s security team, who realized in 2021 that the casino needed a security revamp. A legacy video surveillance system was not meeting their needs for crisp, high-resolution video and appropriate coverage, both necessities in an environment with a lot of movement and opportunity for fraud or theft. The casino’s storage solution needed more stability and backup support that would ensure uninterrupted data storage.

Situational awareness at the casino was a concern: the legacy video surveillance system provided poor image quality and the PTZs were hard to control. As the security manager of the casino, Dale Burman considered several issues when researching the system upgrade. He wanted to replace the entire system and address issues the security team had been having, such as needing more coverage but not being able to pull new wires. Drastic contrasts in lighting around the casino made it difficult to capture clear images. Constant recording was required, and footage needed to be saved for more than twenty days. Yet they had no server hardware redundancy, putting them at risk for losing precious minutes of footage should the recorder or server fail. 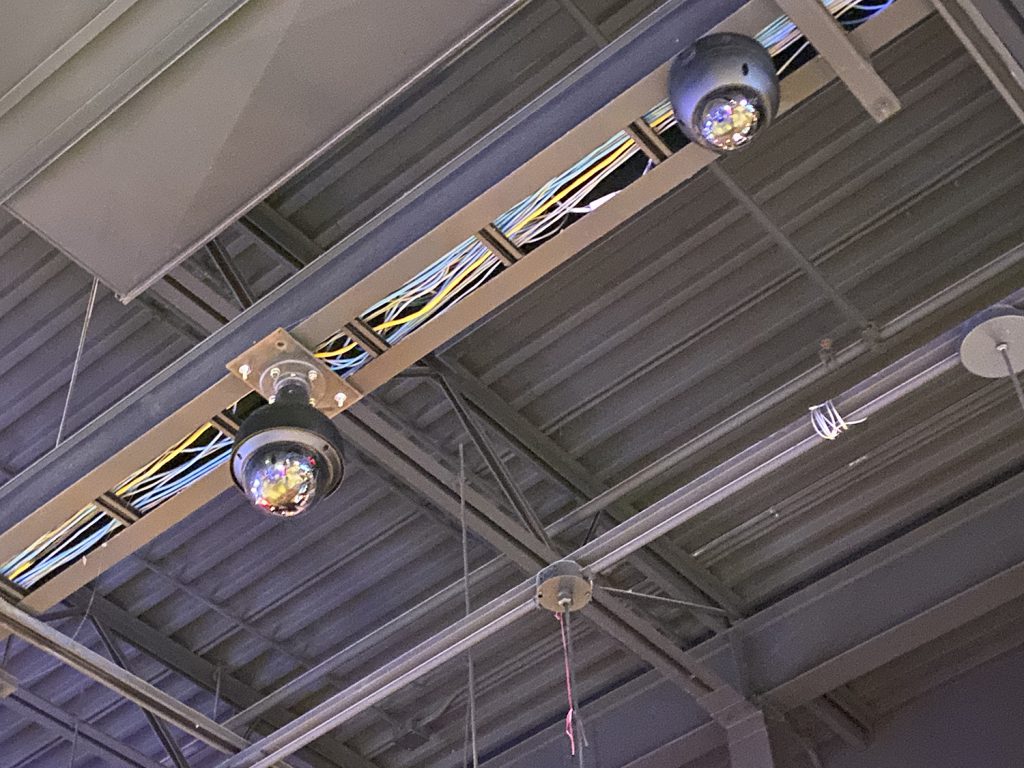 Burman turned to Dahua solutions to modernize the casino’s security and prepare for a seamless expansion in the future. For cameras, he needed 30 fps functionality and high pixel density so operators could zoom in to note details in recorded footage. “Basically, it makes all your cameras mini PTZs, even though they’re still static, and we’re gaining picture quality even at nighttime or in darker areas of the casino,” Burman said. More than one hundred forty 4MP ePoE dome cameras (N45DL7Z) were installed, with True Wide Dynamic Range, Smart IR, and Starlight+ ensuring crisp, detailed, images in the difficult backlighting and dim lighting conditions in the casino. Two Multi-flex™ 4x2MP cameras (DH-IPC-PDBW5831N-B360) provide 360 views of the casino floor and exterior lobby.

Operators can easily monitor the system and man the PTZs with Dahua’s DSS Pro Video Management System (VMS) client and NKB1000 controllers on local, existing PCs. Other users have permissions to connect with the client to access exterior and entryway cameras. DSS Pro embedded software has no licensing fees, reducing the overall cost of the security solution.

The casino invested heavily in boosting recording capabilities, with full recorder and server hardware redundancy. Two DSS VMS Servers (DSS7016DR-S2) and two 16 HDD Enterprise Video Storage (EVS) devices (EVS5016S-R) with RAID 5 arrays were installed in failover configuration. “We have two servers working together as master servers,” explained Denis Boulet, Dahua’s technical consultant for Canada. “If the first one fails, the second one – the ‘hot spare’ – will just take over fluidly.”

Custom-made playback firmware was another benefit Dahua provided. “Casino security wanted to play back multiple channels of video at various speeds at the same time in order to follow a subject between [the] cameras’ fields of view. Dahua went the extra mile and customized our playback software for that use. It can play back up to 64x forward or backward,” Boulet remarked.

Results: Peace of Mind and Ease of Use Shortly after the new Dahua components were in place, their forensic capabilities were put to the test. A casino guest misplaced their keys; someone found the keys, took them to the parking lot, and was able to identify which car they belonged to. They then ransacked the car and stole items from it. Thanks to ease of playback and high-resolution footage from the Dahua system, Copper Coulee was able to quickly provide valuable data to law enforcement. The case was resolved within twenty-four hours.

“Before, we wouldn’t have had as much detail in the video,” Burman commented. “Now, it’s perfect for identifying people and having the images the police need to do their part and get the results they require. Being able to work with an outside agency so effortlessly lets us know we can continue to protect people and staff inside the casino.”

Looking to the future, Copper Coulee has peace of mind knowing that all Dahua products are covered under a five-year warranty. When it’s time to expand, the security team can easily add additional cameras and access control on the same platform. “Everything works together as one,” said Burman. “It definitely outperforms what we had before.” 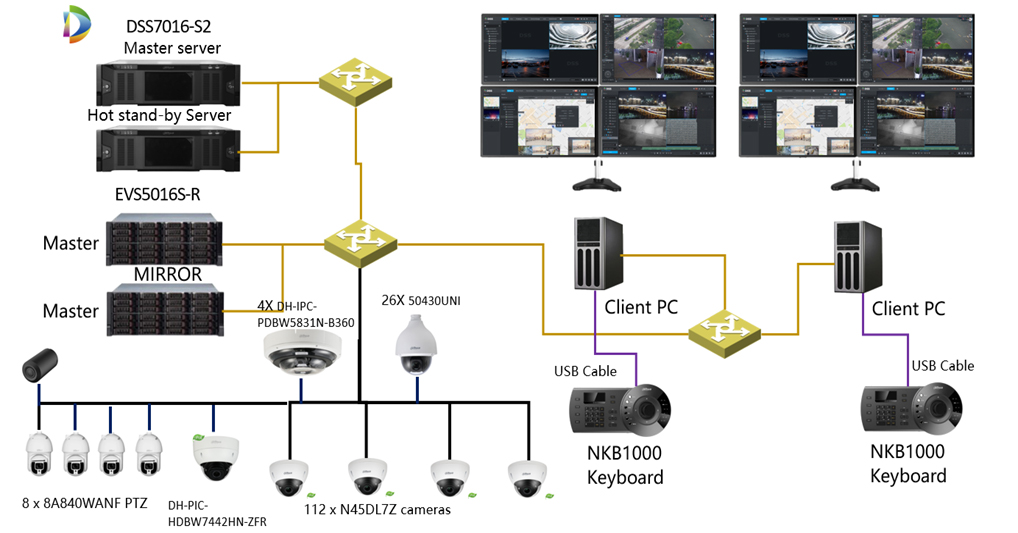 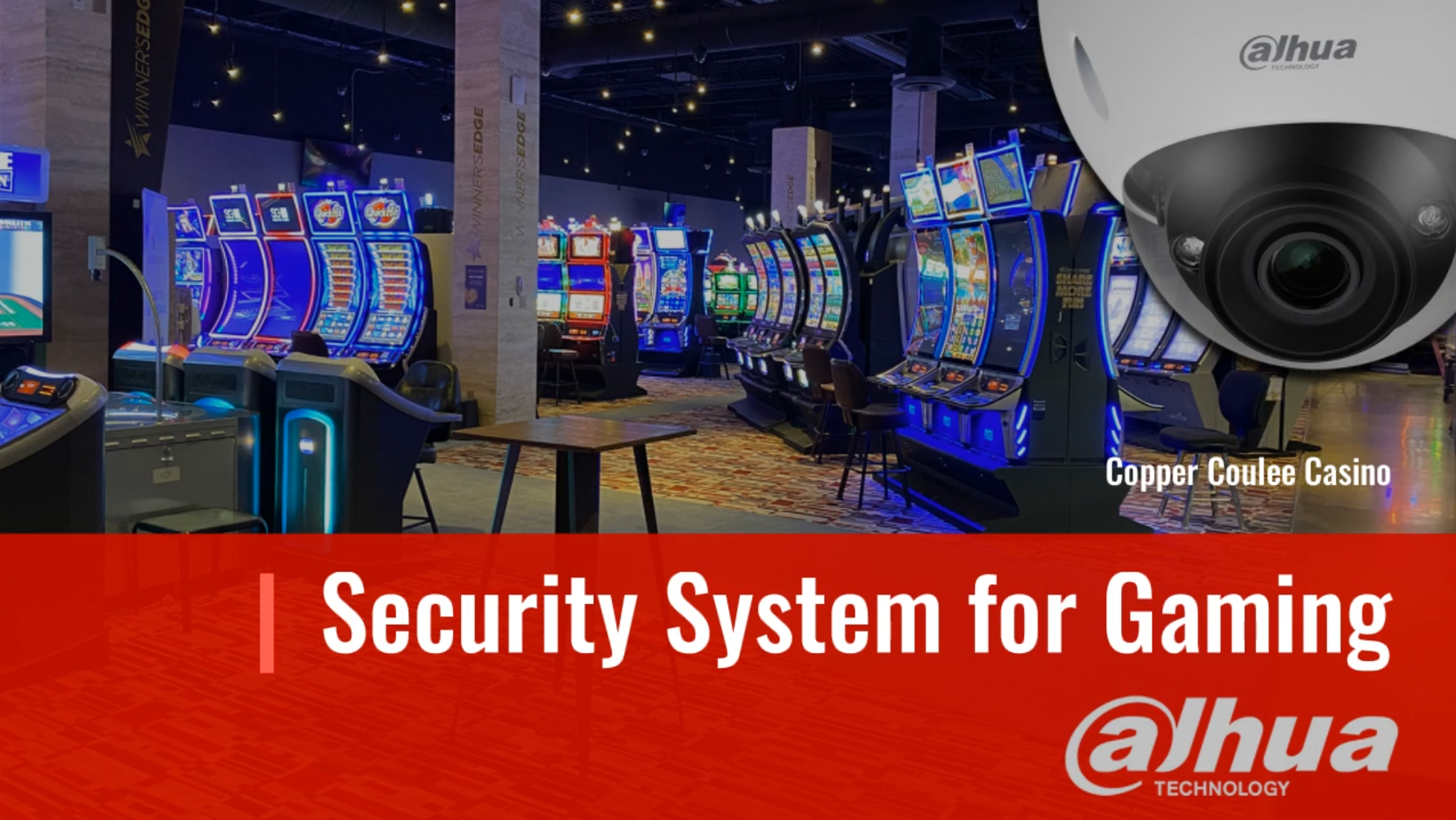 People who made this happen: